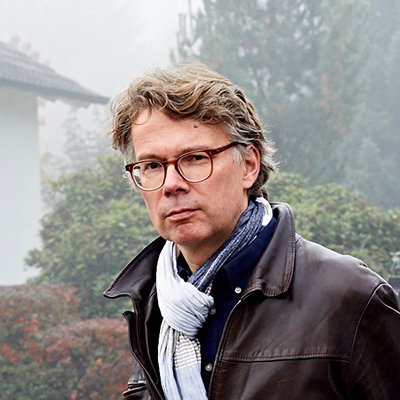 After graduating in Art History 1991 he worked as agent and managing director at Verlag der Autoren (Germany’s leading agency for playwrights and screenwriters) 1994-2005. 2007 he founded if… Productions.
Having established itself as a small, smart film-production shop – based on a line-up of ambitious, entertaining documentaries including EL BULLI – COOKING IN PROGRESS and HOW TO MAKE A BOOK WITH STEIDL – if… Productions is now expanding into commercial, arthouse features such as Ilker Çatak’s (Student Academy Award 2015) second feature BEZNESS.
Teaches at various film schools, lives with his family in Munich. He is member of EDN and the German Film Academy. 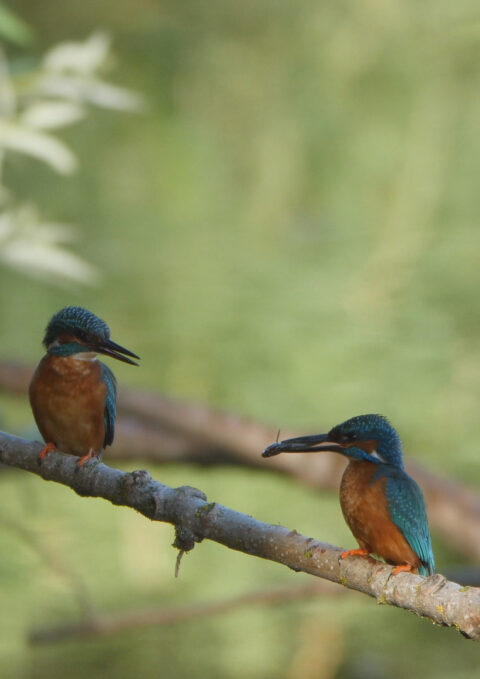 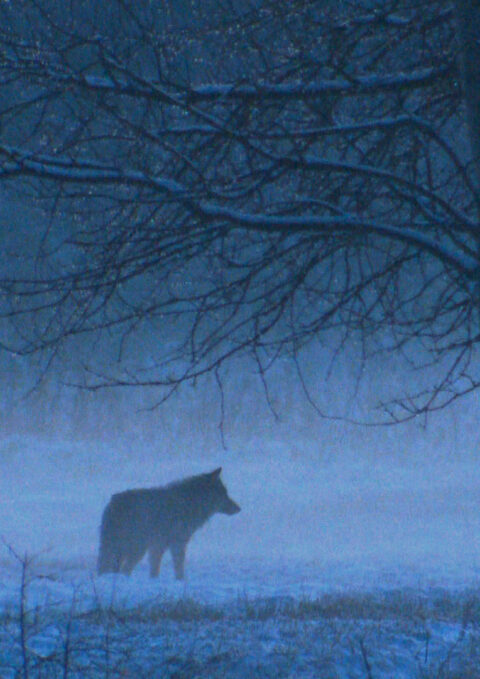 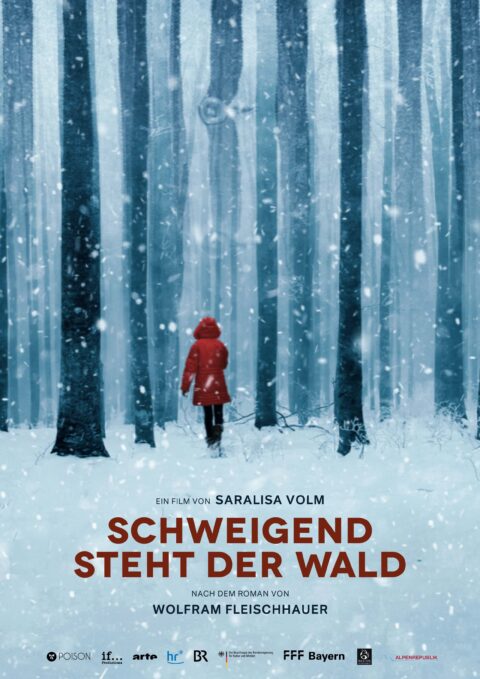 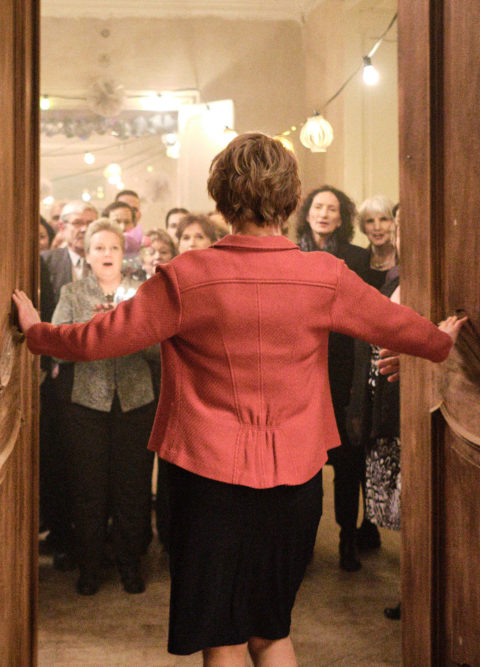 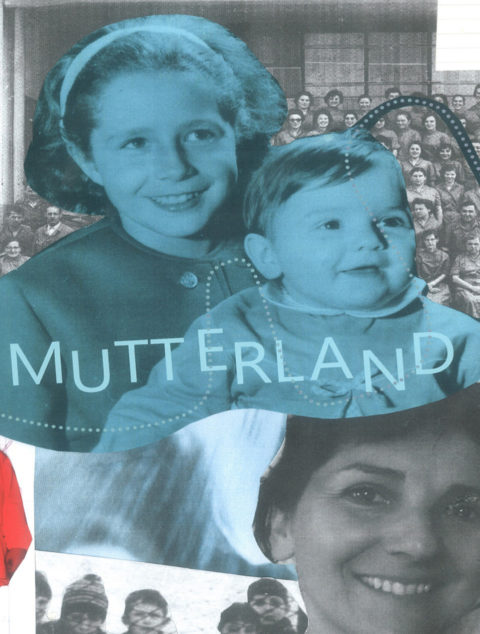 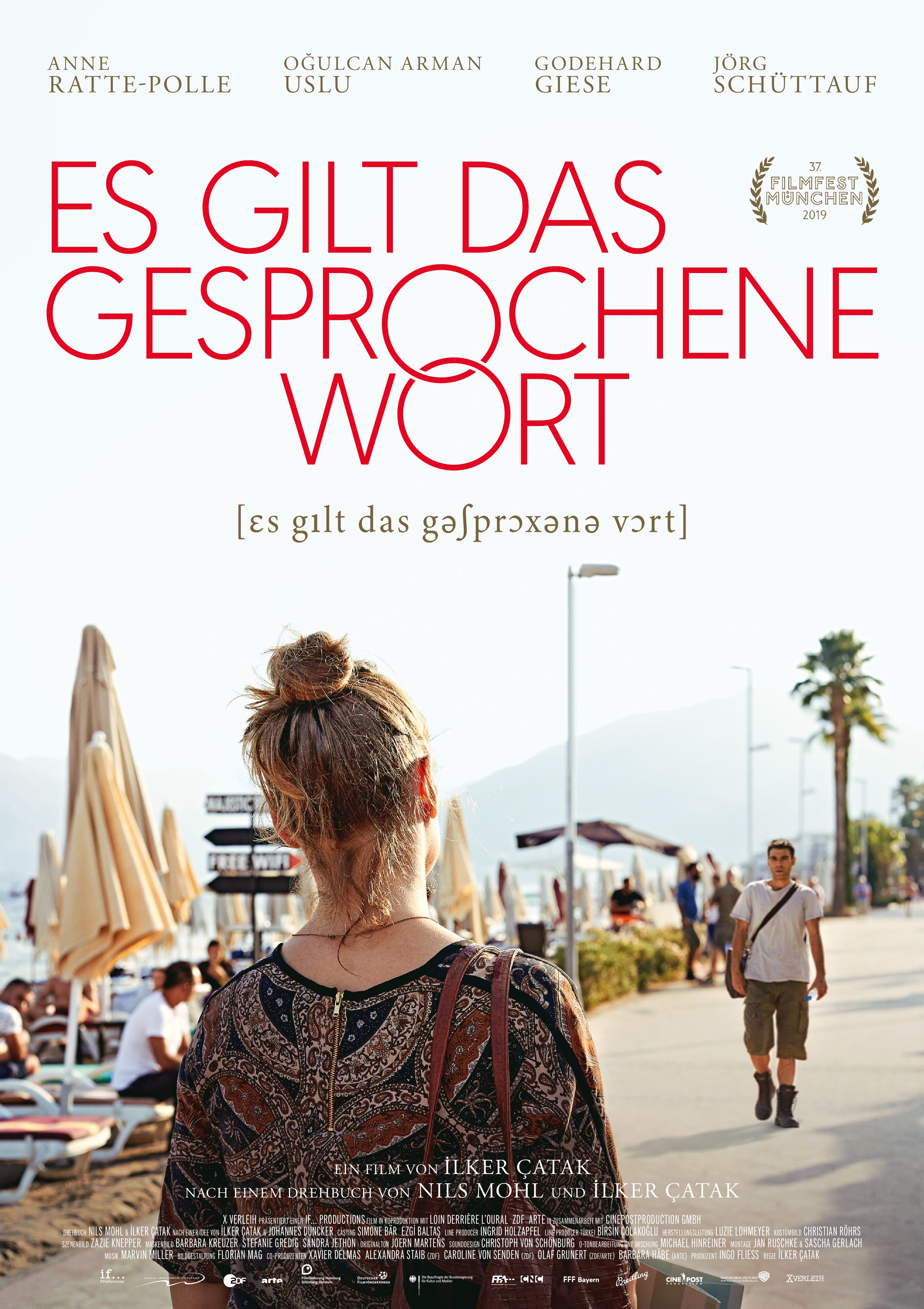 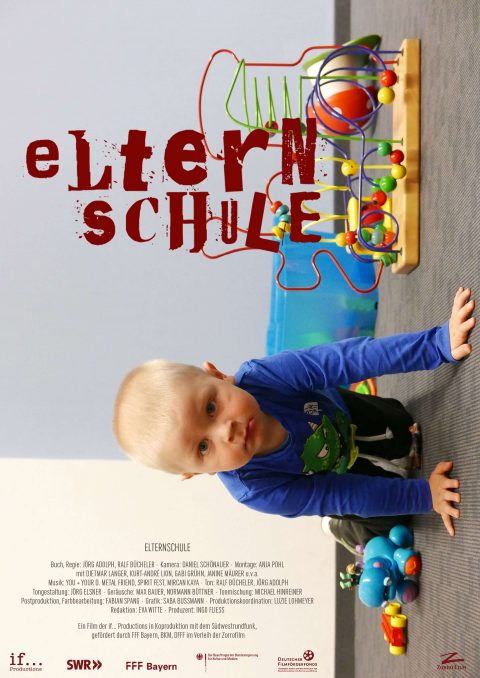 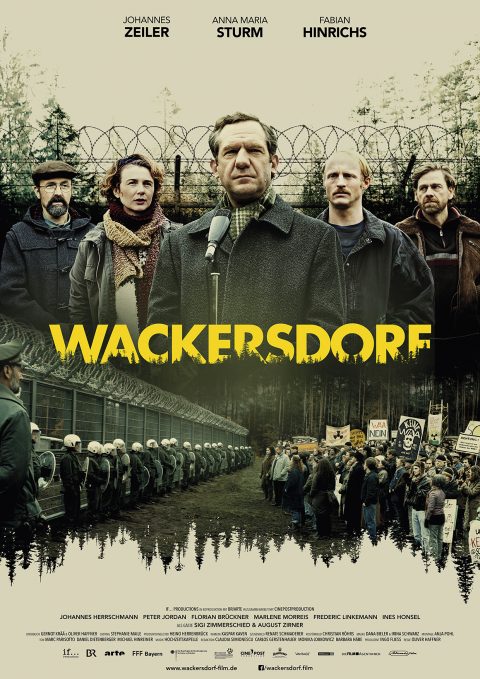 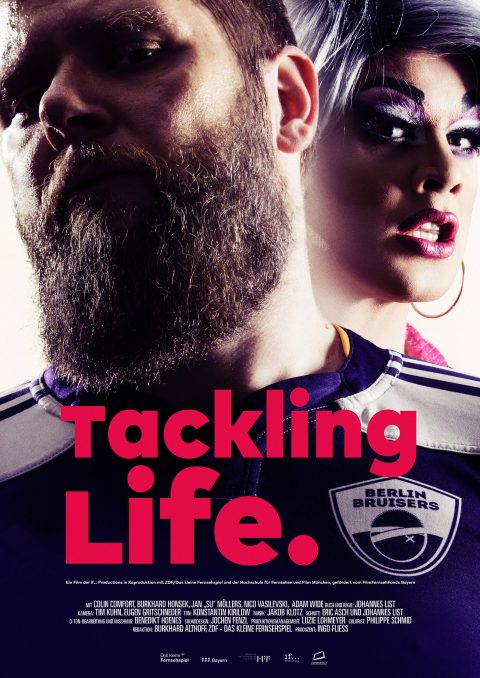 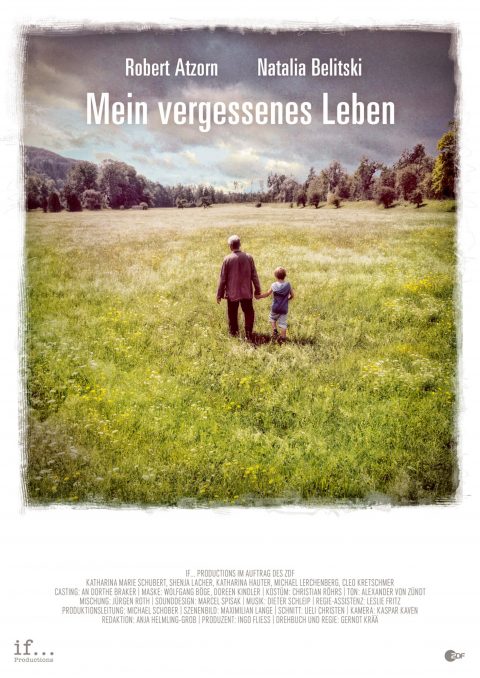 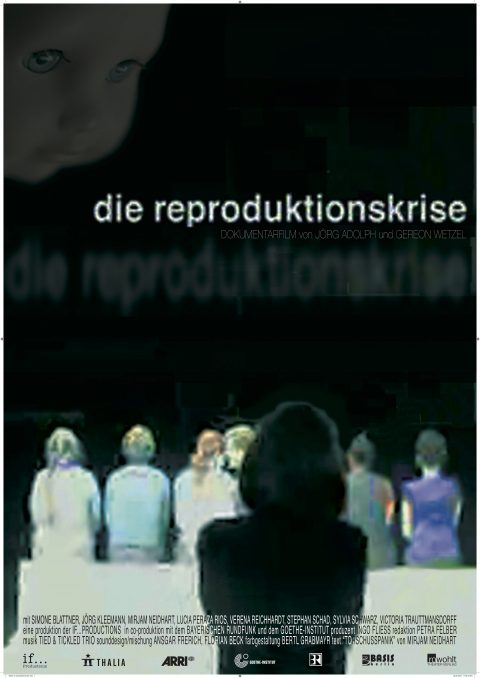 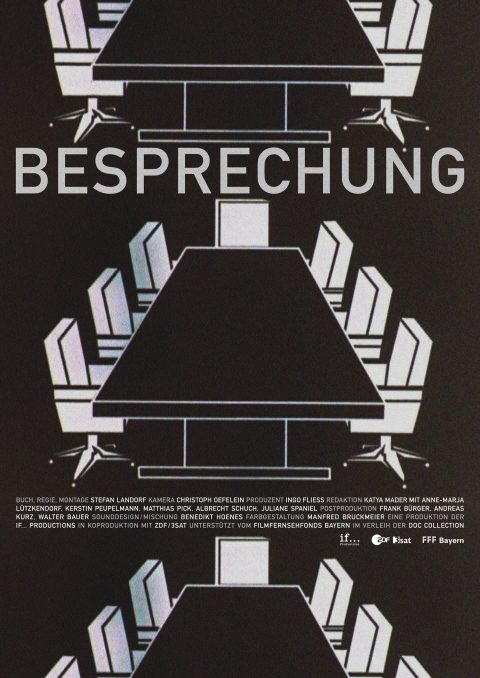 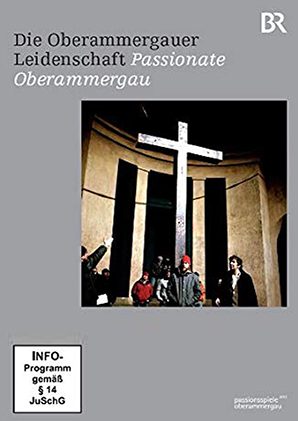 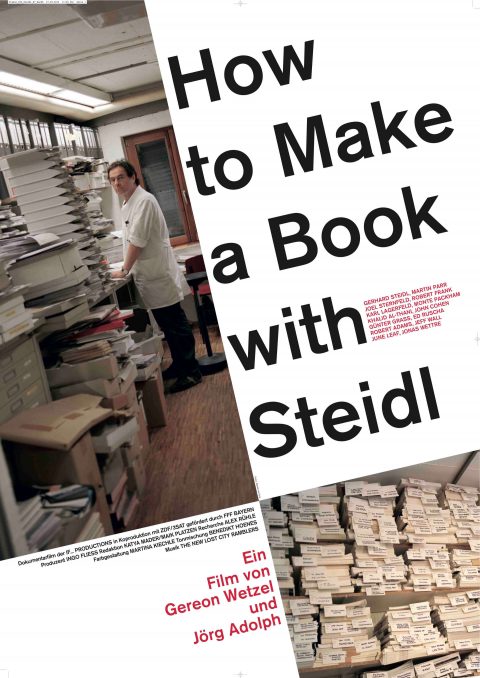 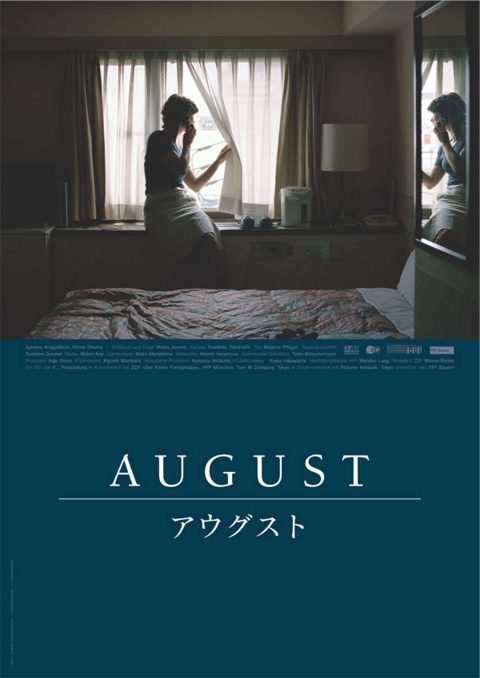 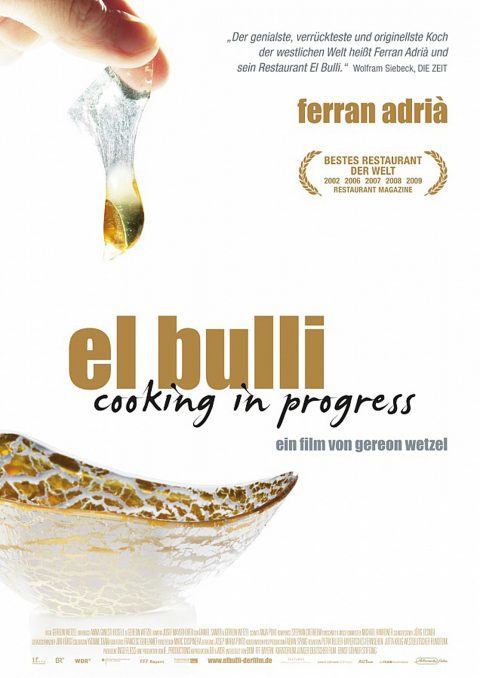 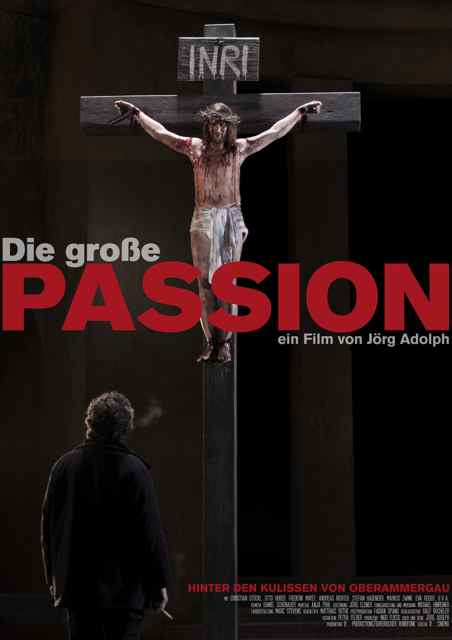 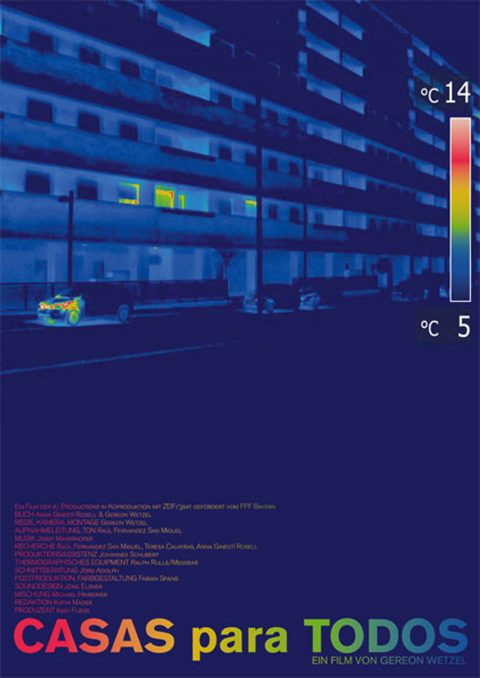 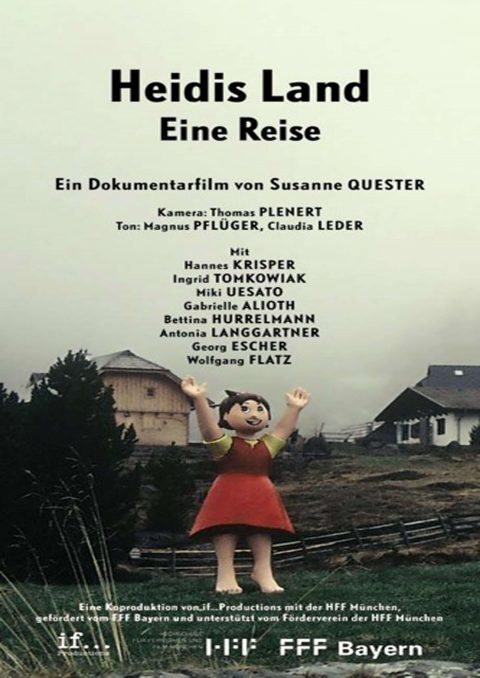 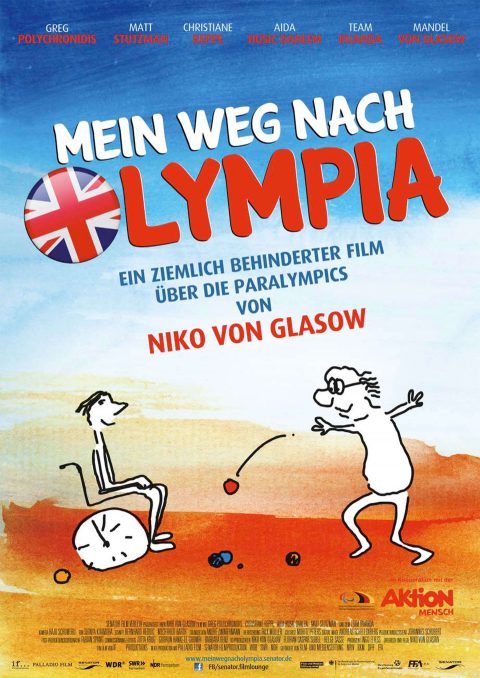 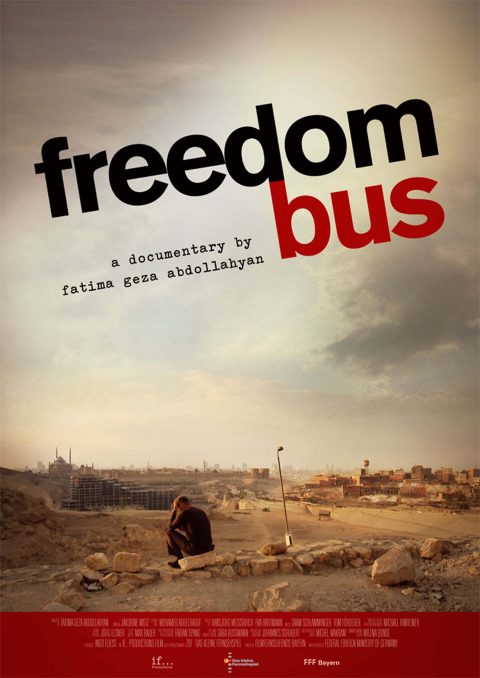 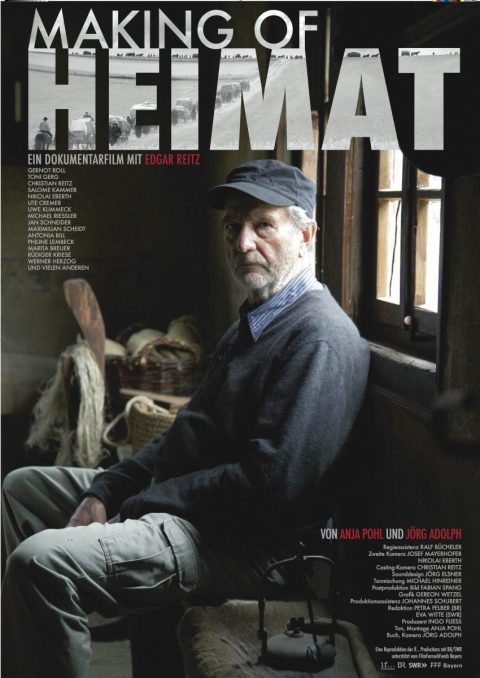 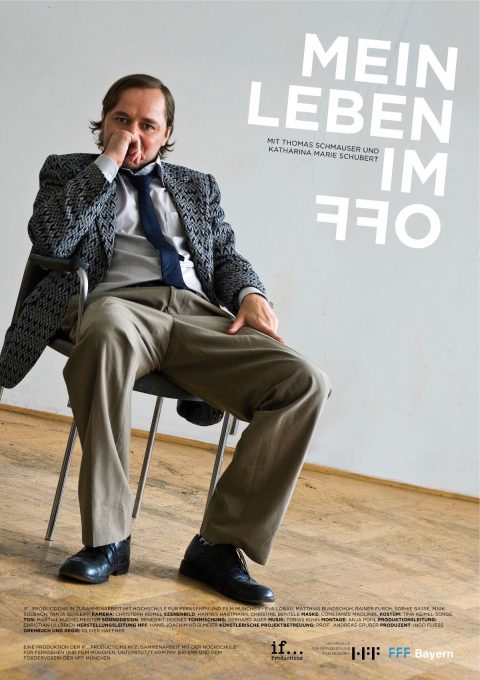 Whether specific request or general questions – we look forward to hearing from you.

Inspired by if … Productions?
We keep you updated.